Well! People worldwide are fond of having pets, and most liked and well-known are American bullies and pit-bull, as there is a wide range of breeds in terms of dogs in the world. People often misunderstand the two terms and think they are the same, but both breeds are entirely different in different features, although the nature of their origin is the same. In the United States of America, American Bully and pitbull have gained popularity on the highest level in the past few years. Most people are not aware of the differences between the two and are of the opinion that it is the same breed with two different names.

So if you want to know the comparison between an American Bully and a pitbull, keep reading the post.

People may be surprised that if two breeds are different in some aspects, how can they be similar in other features at the same time. They look variant in look but possess the exact nature.

So let’s get into the differences in detail:

Same as the other breeds of dogs, when the male dogs of American Bully get the age of six months also become fertile, but it is advisable by pets that they should not get breeded they are 12 months old. The pitbulls and American bullies reach sexual maturity between 12 to 15 months at any time in their life. Both breeds come with the hit sexual maturity once in the year.

The American pitbull is an older breed and was the most initial bred in the 1800s, introduced as a fighting dog. The breed was used to participate in fighting activities and games, as the people were afraid of this breed due to its tenacious nature. The breed can be easily trained to be aggressive to attack and win the fight.

While American bully is an entirely new breed that gained popularity a few years ago and was bred between 1980 and 1990, in contrast to a pitbull, the reason for getting this breed was to get the family companion dog. This breed got fame among people due to its size and build.

On the other hand, pitbulls come with sleek and taller bodies, while American bullies have short legs and larger heads, broader chests, and legs are spaced out. The pit bulls’ visual looks resemble the powerful dog having a well-built muscular body and do not have wrinkles on the face.

In both aspects, American bullies and pitbulls are entirely different. The American bullies are negligible, while the pit bulls are more giant. The weight of the male Pitbulls comes around 18 to 21 pounds, and the body size is medium to large. Similarly, the weight of female pit bulls is 30 to 50 pounds, and their height ranges from 17 to 20 inches.

On the other hand, the body of the American bullies is shorter than pitbulls. As the weight of male American bullies ismore than the pit bulls, thus comes with more muscles. The American bully’s weight is dependent on the height and builds and nearly comes around 30 to 150 pounds for both males and females. The height of the males ranges between 16 to 19 inches, and the female comes between 17 to 20 inches.

Moreover,pitbulls are well known and rule worldwide with their muscles mass and brawny looks, as this special breed is undoubtedly more muscularin the entire race. You can easily see the supremacy and strength in the pitbulls when you see them walking on the road.

Bothe breeds, American bullies, and pitbulls are the same in their coats, as they have smooth coats, short hair, and smooth coats with no different undercoats. The hair on the coat is shiny glossy, and shorter in length in addition to soft and glossy texture. The breed comes with a single coat that is not suitable for colder areas.

The grooming of both breeds is not challenging because the coat is not prone to hair ties and knots. For brushing the coat, the rubber mitt ad a fine-tooth comb are accurate choices.

Is an American bully the same as a pit bull?

Which is better American bully or pit bull?

Indeed, bully breeds are not aggressivelyinherited, though they are made with high muscular bodies and are considered companion dogs at heart. It depends on how humans treat and train their pets that determines their behavior.

Based on the above facts and aspects, it is noticeable that the American bullies and pitbulls are great breeds and considered great companion dogs. As said before, both breeds are similar yet are different in many aspects. Therefore, it is hard to say about one of the breeds better for you because both are highly caring dogs and human friendly.

With Product You Purchase

Accessories That Every Dog Walker Should Have

Can Dogs Swim Underwater? What You Need to Know 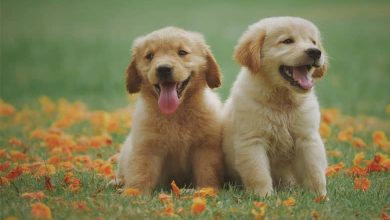 Looking After Your Puppy A Basic Guide 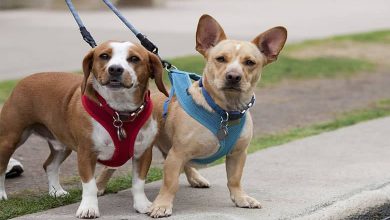 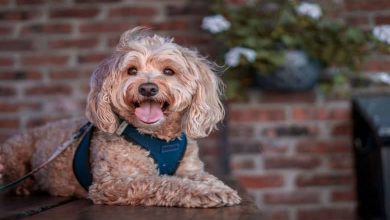 Why You Need a Mini Labradoodle Puppies in Your Life 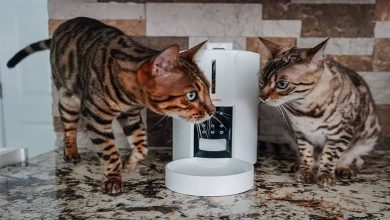 Benefits of Feeding a Dog with an Automatic Pet Feeder