When people adopt dogs, the animals become so dear that they become part of their family. In fact, there are times that these dogs are the only family you have. Unfortunately, without proper training, the animal may not be welcoming to outsiders. Therefore, in this article, we have tips on how to train a dog not to bark at strangers.

Actually, failure to train your dog may land you into legal problems with the potential of the animal being put down.

Though the dog may never bite strangers, barking at them can equally land you into real trouble. So, let’s save the situation before it goes out of hand.

Why Do Dogs Bark at Strangers? 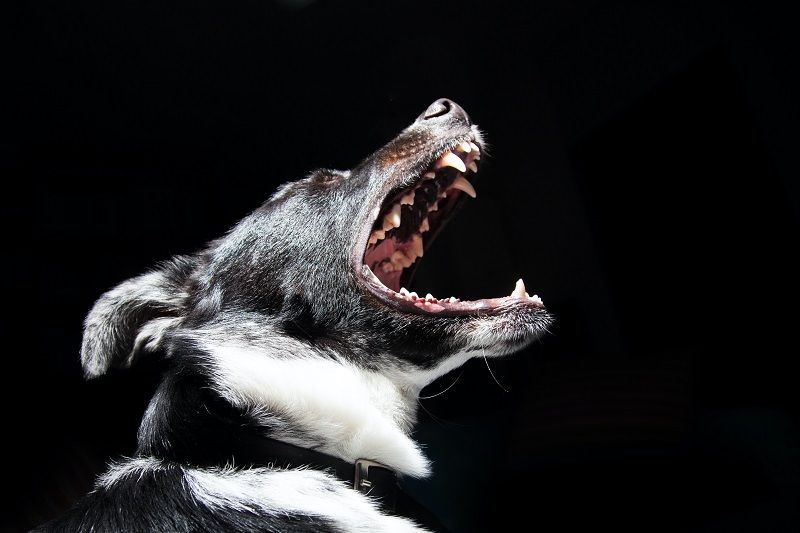 Well, even human beings are scared of meeting strangers. It isn’t any easier for your dog. All the same, humans don’t go yelling or screaming at the sight of strangers. So why would dogs bark at strangers?

Mainly, there are two reasons that would make your dog always bark at visitors.

First, dogs are quite territorial. In that case, any strangers trigger a feeling of threat and fear. This motivates them to bark in an effort to scare the intruders and alert other dogs as well.

On the other hand, dogs bark at outsiders because they’re alarmed. This barking is mainly not for territorial defense. The dogs bark at strangers wherever they are not necessarily in their territory. Specifically, this trait is common in dogs that are not socialized.

So, how do you train your dog not to bark at strangers?

Since the sight of strangers triggers your dog to bark, one way to stop the barking is to avoid any encounter with strangers. If the dog spends most time in the house, use curtains and blinders to block any sight of outsiders.

Also, if the dog stays outside, put up an opaque wall that would restrict the dog’s view of visitors or passers-by.

This method is known as the preventive method. Unfortunately, though this method is the easiest, its results aren’t a permanent solution. Obviously, when the dog sees a stranger later, it will definitely bark at them.

In particular, this method trains your dog that it’s right to bark when an outsider steps at the door until you say, “quiet”.

In that case, you allow the dog to bark about four times, then calmly give the “quiet” command. At the same time, approach your dog and gently hold their muzzle closed in your hands. Finally, say the command “quiet” again.

Thereupon, release the dog and call it away from the door or window, and give them a treat.

Actually, practice this technique whenever the dog barks at strangers. After a few repeats, you can give the commands without holding the dog’s muzzles. Also, gradually extend the duration between the command and the reward.

Distract the Dog When Approached by a stranger

Basically, this method involves reading your dog’s body language and cues that indicate a likelihood of barking. Before the dog barks, you might notice the ears pricking, change in walking pace, or hackles rising.

When you notice such changes, it’s time to distract the animal before it barks.

Mostly, you may consider treats such as pieces of cooked chicken, hot dogs, or slices of cheese.

As such, hold the treat in front of the dog’s nose and walk past the person who potentially could have triggered the barking. Also, you can have the dog sit and eat its treat as the strangers pass by.

Use a Training Collar

As a matter of fact, you shouldn’t rush to using a device to train your dog before you try all available social methods. In fact, a dog collar is a form of punishment rather than a reward.

All the same, the bark begone devices work in distracting the dog from barking. Precisely, there are two types of collars that you can go for. One of them operates automatically, while the other one uses a remote control unit.

When the dog barks, the collar produces an unpleasant ultrasound or vibration that distracts the animal, and it stops barking.

In that case, the dog learns that barking leads to an awful experience; and thereby, it refrains from the habit.

Get a Professional Dog Trainer

Last but not least, you can seek the services of a professional dog trainer. This could be a great relief if you have no idea on how to train your dog not to bark at strangers.

At times, home remedies may not work. Therefore, look for a professional dog trainer who will advise you on what technique can stop your dog from needless barking at strangers. After all, a pro will always hack a way out.

Having a dog is a great idea, but owning a well-trained and socialized dog is fulfilling. To avoid landing into legal troubles with strangers or neighbors, train your dog as early as today.

Again, there are several methods that you can employ, ranging from giving treats to using deterrent devices.

If your dog doesn’t improve after trying out on your own, it’s always advisable to go to a professional dog trainer for help.

With Product You Purchase

Tips on How to Use a Dog Care Training Collar 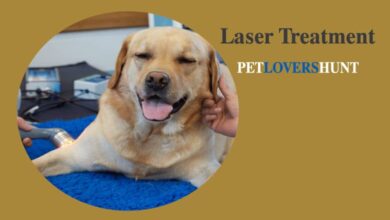 This Is How Laser Treatment Can Help Your Dog 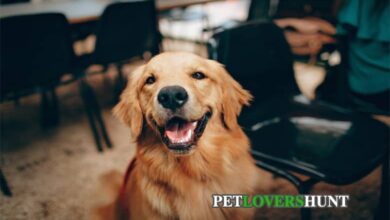 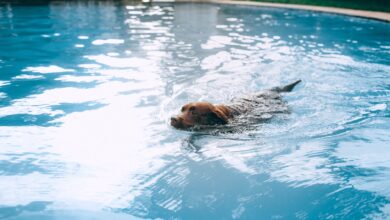 Can Dogs Swim Underwater? What You Need to Know 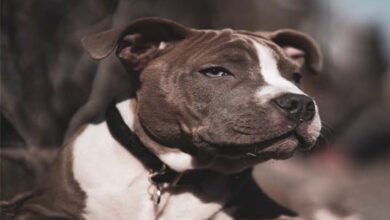